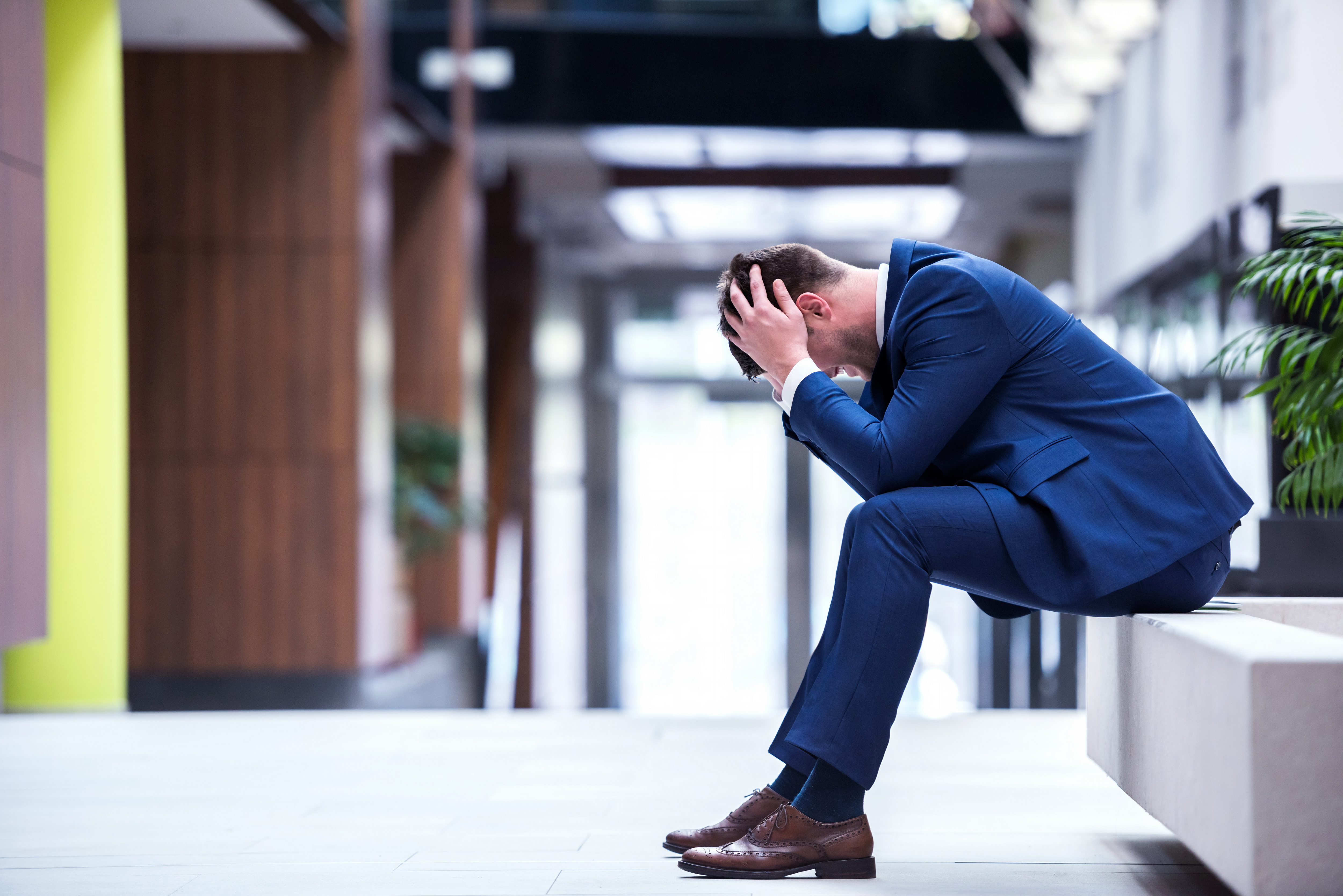 About 15 years ago I spearheaded a startup that focused on designing websites for small businesses. Our cold-calling script was very simple and straightforward: “do you have a website?” Back then that question was pertinent because over 60% of local small businesses did not have a website. In most cases the owners simply did not see the value of having an online presence. Shocking – If you look at it from today’s perspective.

A few years later SEO became THE buzzword around the industry – why? Because people quickly realized that simply acquiring a domain name and having a website built wasn’t enough. Companies had to go the extra mile and clinch top rankings on major search engines like Google, Bing or Yahoo.

If I pick up the phone today and start dialing and asking companies, “do you have a video strategy?” What would that survey reveal?

In business and in life change happens and with change comes the crucial matter of adaptation. Just like in nature, some will react swiftly and thrive while others drowse and dwindle. This scenario has played out over and over since the dawn of time and the pattern remains consistent. The rise and fall of empires, political systems and major corporations always come down to how a group of individuals behave when confronted with an inevitable paradigm shift. 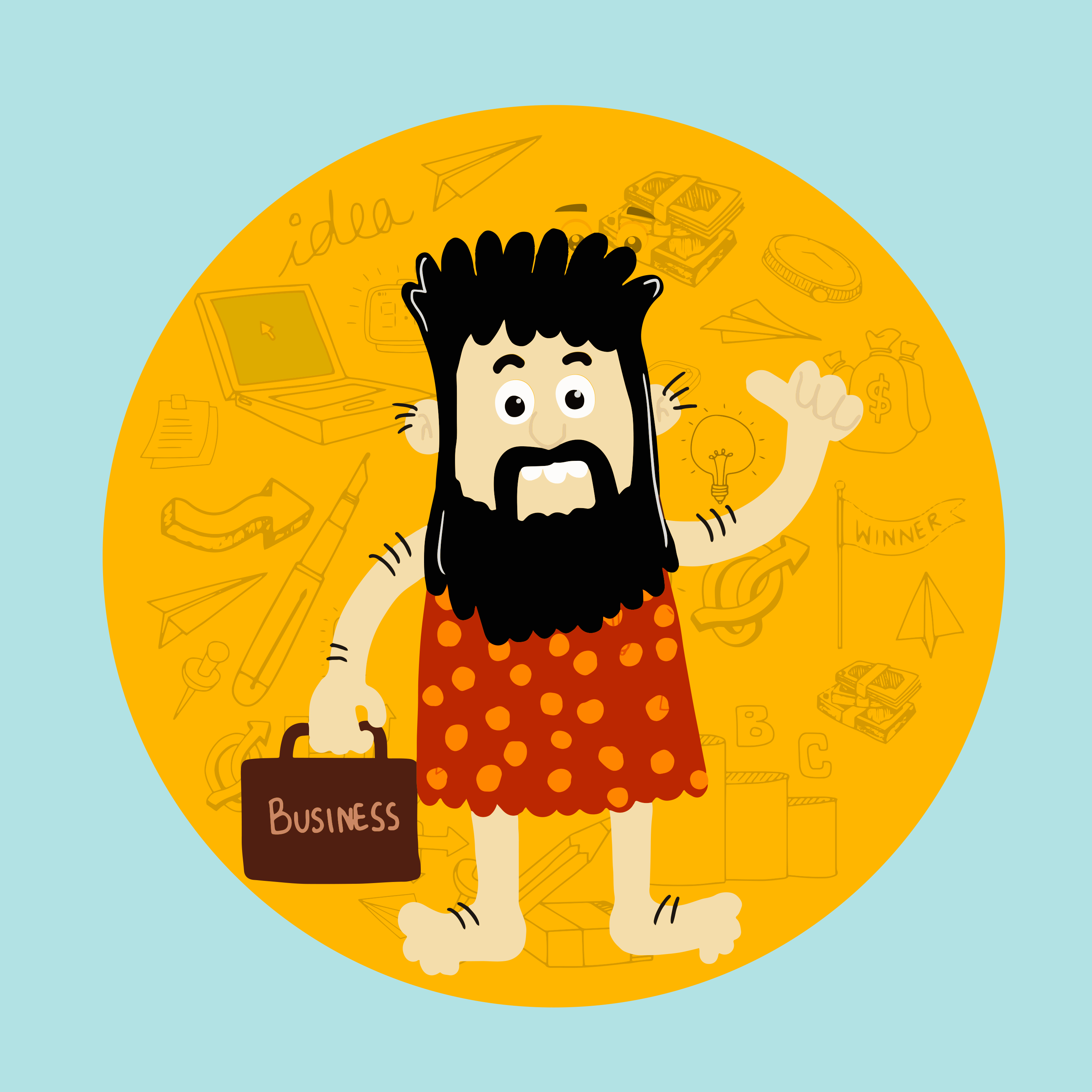 “It is not the strongest or the most intelligent who will survive but those who can best manage change.” – Charles Darwin

Over the last 5 years Video has become a prevalent subject among marketing leaders. Just like in previous chapters in history, a great number of marketers are stuck debating what used to wok vs what’s working now – Video vs Written content; Video vs Print, Video vs whatever else they have gotten comfortable with and want to keep on doing despite increasingly anemic performances. The fear of having to “reinvent the wheel” often paralyze decision makers.

The smarter, more forward-thinking organizations took a holistic approach to business development and already made video the cornerstone of their digital communications whether internal or public facing. Prioritizing video due to its superior performance in today’s cluttered marketing landscape doesn’t render other types of content useless – far from that.

The key is to find innovative ways to seamlessly integrate video into your current formula;
for instance:
– Turn blog posts into video content by highlighting major callouts and using infographics.
– Use print ad copy and visuals to create GIFs or short teaser videos for social media.
– Create animated explainer videos from training brochures.
– Bring written testimonials to life with text animation, pictures and music.
– Showcase your involvements in the community.
– Educate clients and prospects on latest industry trends.
– Embrace the holiday spirit with heartfelt video messages.

The possibilities are only limited by the imagination. Not all video assets cost thousands of dollars. With the right strategies, businesses of all sizes can leverage the ever-growing power of video and experience positive results.

In conclusion
When you think video, think synergy; a Yin & Yang dynamic between the old and the new. Video is the riverbed through which all corporate communications and business development ambitions must flow in harmony. Video is no longer an option. It is a must-have; the master key to future success in the digital age. Those who have not yet come to terms with this fact are in for a rude awakening. Jobs will be lost, and entire industries will be restructured following the demise of the business leaders who failed to embrace change. If by the time you read this article you don’t already have a well-defined video strategy; you’re already behind. Wake up and catch up before it’s too late. 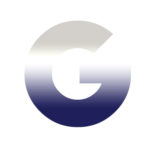